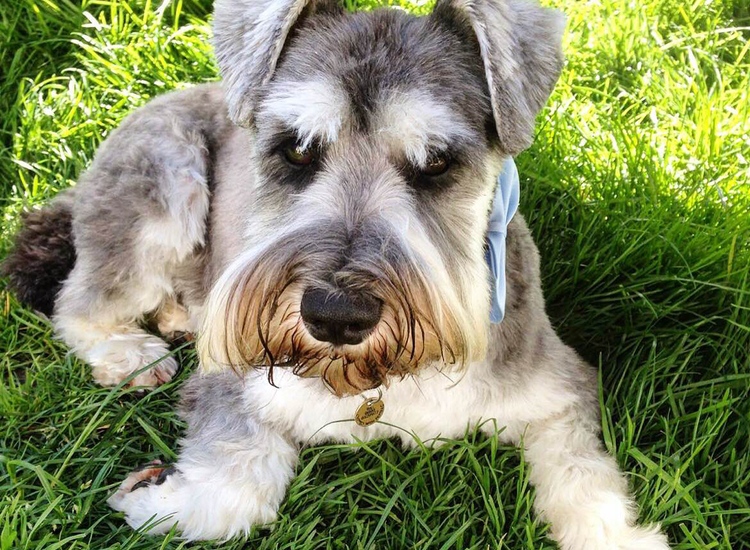 Dr. Con Slobodchikoff is a biology professor at Northern Arizona University. Here recently he has become very involved in a study of prairie dogs and their barks. The main objective of this study began as just finding out if their barks were considered a language. After many surprising findings, he took this study to an even higher level. He then wanted to know if their barking actually meant anything. He found out more than he expected to with these studies also. He found that prairie dogs are linguistic little creatures. And that they may be even more linguistic than humans!

He believes that the barking that prairie dogs use to communicate may be one of the most complicated languages of any animals, possibly including humans. They have a different bark or word as the sounds may soon be considered, equivalent to nearly every word we have. They are able to communicate with each other about which predator that they need to be on the lookout for. Dr. Con Slobodchikof found that with one bark another prairie dog knows exact identifying information about the predator including size, type, color, and where its exact location is! They even have a specific bark for a European ferret. Yes, a ferret, the cuddly household pet.

Not only can they communicate just like humans can, but they also have very distinct tones to their voices just like we do. He found that every prairie dog has a unique tonal identity. Along with having their own different voices they have an ability that we do not have. They are able to create new barks, or words, to describe things that are completely new to them. Each prairie dog in the colony is able to learn this new bark in a short matter of time. One study that was performed found that the colony that they used now has a bark for what a black oval is. The study is still ongoing to find out how they distinguish new barks for new concepts such as the black oval. The way that Dr. Con Slobodchikoff is describing this new part of the study is that they are trying to find out whether this ability comes from inside out outside.

At first, all of their barks may sound alike to a human ear. Dr. Con Slobodchikoff recorded the barks and rapidly slowed them down using electronic sonogram technology. By doing this he found major differences in each bark. 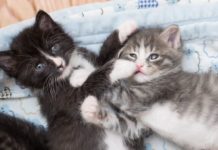 3 Things Helpful in Turning Your Cat Into Instagram Celebrity 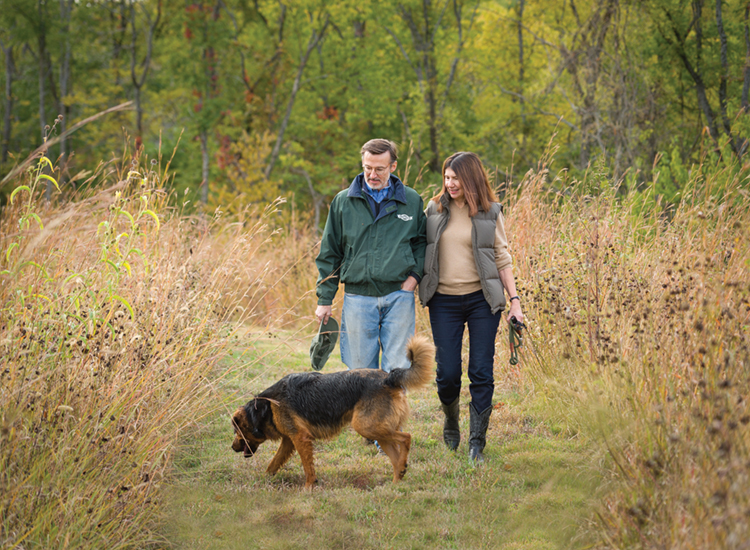 Why Children Should Grow Up With a Pet Cat