Home Pets Health What Does Microchipping Your Dog Entail?

You could hope for the best and wait for someone kind enough to take him in to call, but your dog’s collar and tags could only work if he’s still wearing them after wandering around on the streets.

Fortunately, there is now a foolproof way you can secure your dog’s safety in case he gets lost—a microchipped dog that contains his personal identification number. Sounds scary, but don’t fret! Below are a few things you need to know before deciding whether microchipping your dog is for you or not.

Why would my dog need a microchip?

According to experts, only 15-20% of dogs that end up in shelters every year are reunited with their owners, while the rest are euthanized. While there is never a 100% guarantee with anything, microchips are much better than a collar and tag for making sure your dog is identified and taken back to you, since they can’t fall off or become indecipherable over time.

Of course, this doesn’t mean that you no longer need to make your pet wear the traditional collar and tag; the more identification he has, the better.

What exactly is this microchip?

The microchip is a tiny electronic chip that contains a radio-frequency identification device (RFID) inside and has a serial number that would be unique to your dog. Once you register this number, the chip will also store the contact information of the registry you have chosen to associate it with.

How does the microchip work?

The RFID in the microchip uses radio waves to transmit the information in it so that whoever scans it sees the dog’s ID number and the registry’s phone number. The registry or the scanner operator may then use your pet’s ID number to get in touch with you.

How do I register it?

Once implanted, you will get instructions for registering the microchip with the registry. You can fill out some paperwork and send it to them, or complete online forms.

Can all scanners pick up all microchips?

While there are universal scanners, some will still work better than others. There is also a small chance that a scanner won’t be able to pick up the specific chip your dog has at all. This is why microchips are best viewed as additional—not sole—identification.

Will, my dog feel any pain when implanting the microchip?

The microchip is implanted via a needle between your dog’s shoulder blades, so he may feel a little pinch, but the procedure is mostly painless. He won’t even be able to tell once the microchip is in.

How much does microchipping a dog cost?

Microchipping costs about $45-50 per dog.

How long does one microchip last?

Each microchip will last for about 25 years, longer than a dog’s average lifespan, so you won’t need to worry about having to replace it.

Millions of animals end up in shelters annually and only a small percentage of them are reunited with their humans. Get microchip dog so your furry friend can be easily identified in case something untoward happens. 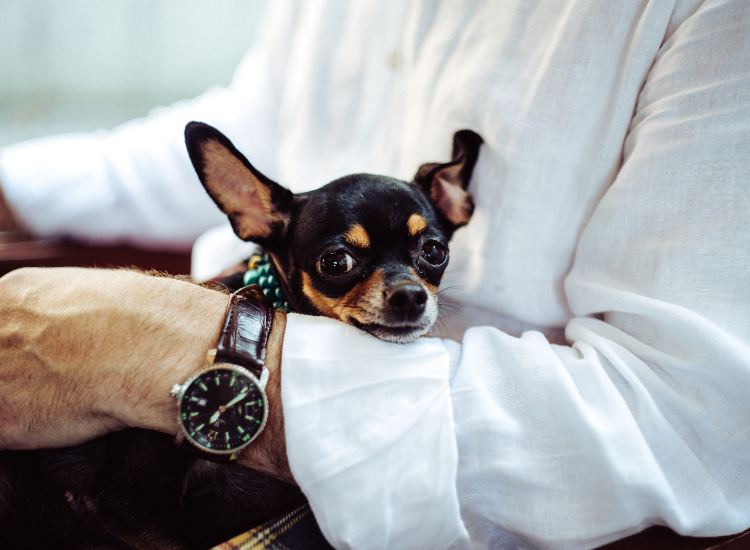 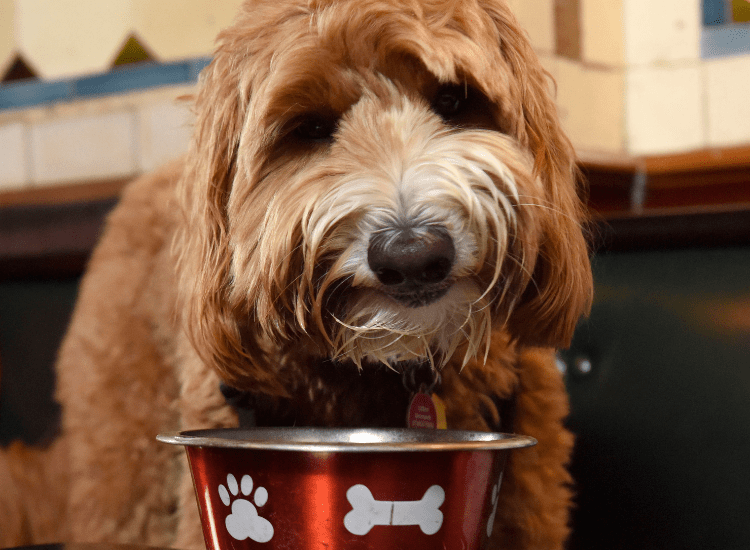 How to Feed Your Dog 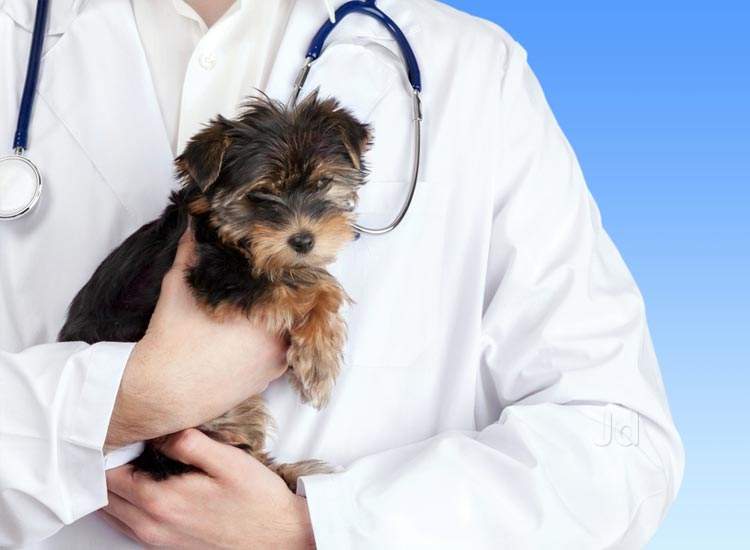